Entrepreneurs And Innovators: 15 Of Our Favorite Game Changer Quotes 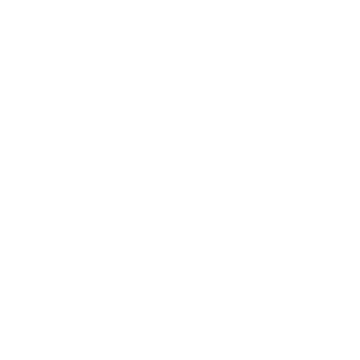 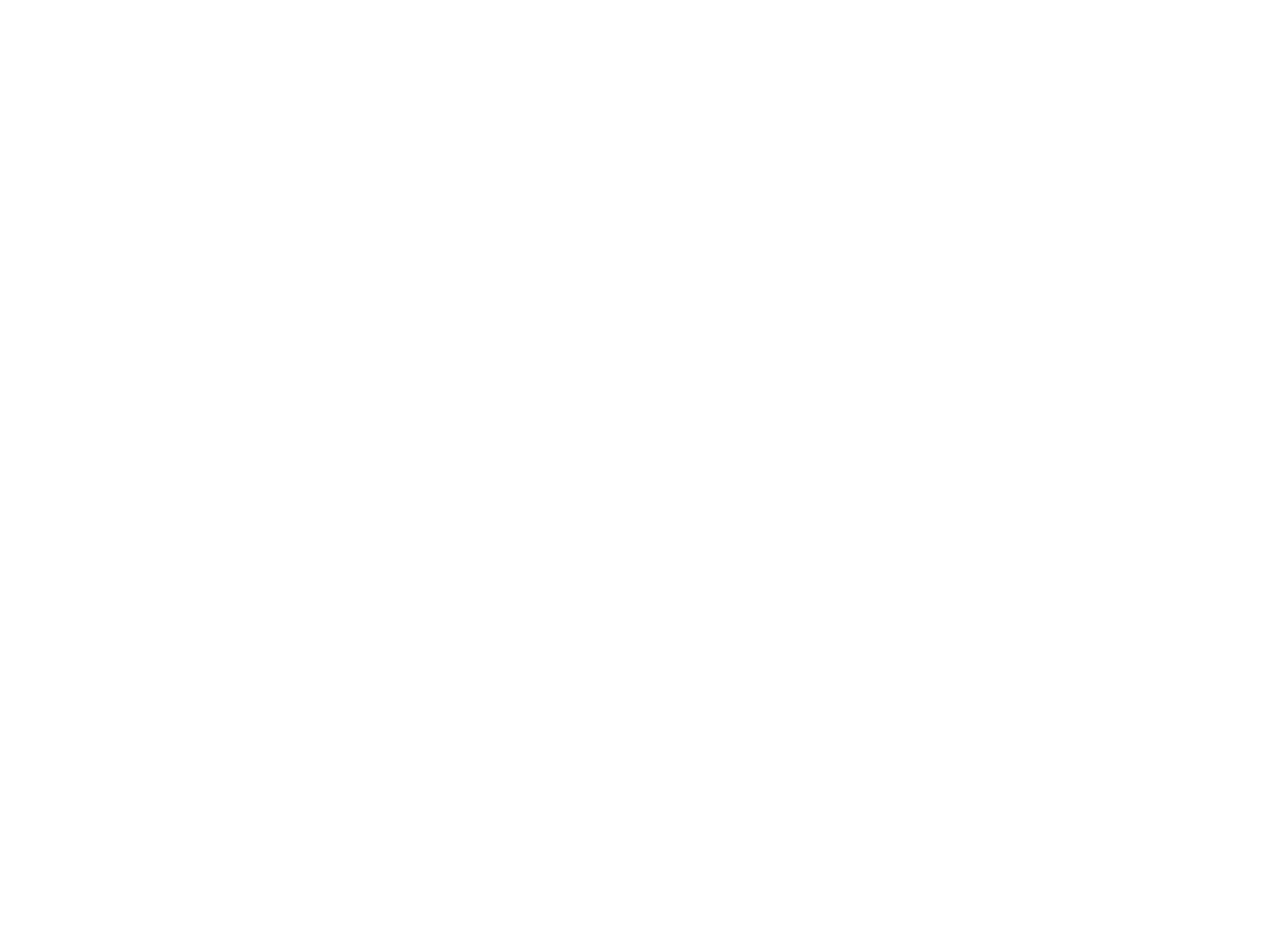